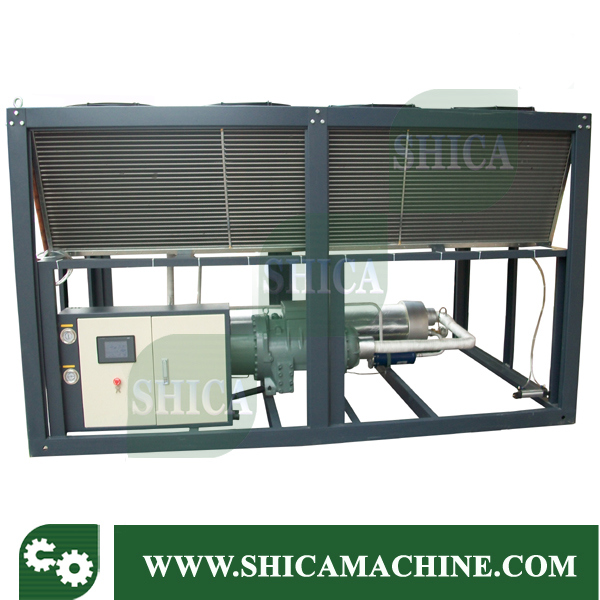 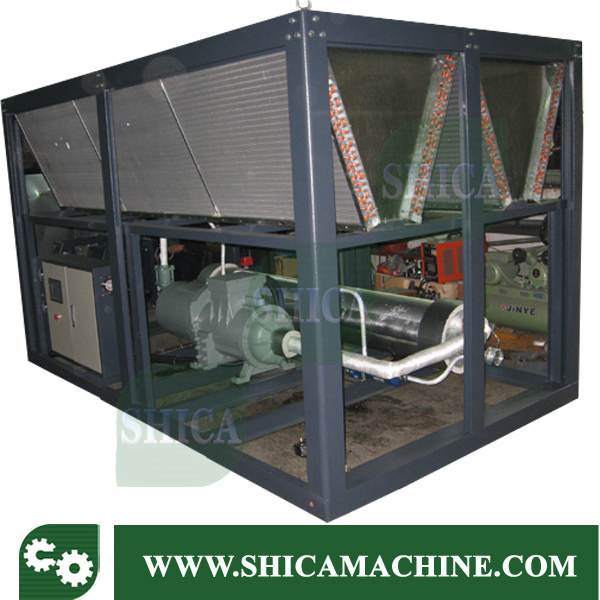 If welding with a solid wire is satisfactory, why use a higher priced flux-cored wire? A flux-cored wire is optimized to obtain performance not possible with a solid wire. For many welding applications like vertical-up welding, flat welding, welding over galvanized, or welding hard-to-weld steels, a flux-cored wire can do it better and faster.
Although gas metal arc welding (GMAW) with a solid mild steel wire is popular, easy-to-use, and effective for many applications, it does have limitations and drawbacks. For example, GMAW is slow for out-of-position welding. It is either limited to short-circuit transfer, which is restricted by many welding codes due to the tendency for lack-of-fusion, or pulse transfer, requiring a special welding power source. It also requires very clean steel.

The ability to add a variety of materials to the core of the welding wire allows many performance enhancements to be made. Slag formers are added to shield the weld pool and shape and support the weld. Iron powder is used to increase deposition rates. Powdered alloys are added to produce low-alloy deposits or improving the mechanical properties. Scavengers and fluxing agents are used to refine the weld metal.

FCAW: Wire Selection Based on Application

The core ingredients for FCAW-G wires have been formulated to obtain performance impossible to achieve with a solid GMAW wire. As all of shielding is provided by the shielding gas, the core materials may be carefully selected to maximize a certain area of welding performance, such as obtaining smooth spray-type transfer with 100% carbon dioxide shielding gas and welding speeds twice as fast in the vertical position.

The FCAW-S wires on the other hand, the core materials must provide all of the shielding. The core materials generate its own shielding gases, slag formers, and compounds to refine the weld pool. The benefits of self-shielded flux-cored wires lie in its simplicity. They may be used outdoors in heavy winds without tenting and the additional equipment required for gas shielding.


There are several popular types of flux-cored wires and how they can increase welding productivity:

For semi-automatic out-of-position welding, E71T-1 wires offer unsurpassed performance. Its fast freezing rutile slag provides the highest deposition rates in the vertical-up position, up to 7 pounds per hour, unmatched by any other semi-automatic arc welding process. In addition, the E71T-1 wires also offer an exceptionally smooth welding arc and minimal spatter, even with 100% carbon dioxide shielding gas. Argon/carbon dioxide blends are used for the smoothest arc and best out-of-position performance. These are reasons why E71T-1 is the world's most popular flux-cored wire. It is a top choice for shipbuilding, structural steel, and general steel fabrication applications.

For semi-automatic out-of-position welding without shielding gas, E71T-8 wires offer the highest deposition rates. Lincoln Electric's NRÂ®-232 can deposit 4.5 lbs./hr. in the vertical-up position, 50% faster than other E71T-8 wires. Since this wire is self-shielded, it is widely used outdoors and in field erection of structural steel.

For welding coated and galvanized sheet steels, E71T-14 is the wire of choice. The self-shielded E71T-14 wire has core materials which explode in the arc, volatizing the steel coating, minimizing cracking and porosity. The result is higher quality welds and fast welding speeds. E71T-14 wires are widely used in the automotive industry for fabricating galvanized steels.

What is the fastest way to weld hard-to-weld steels? E70T-5 gas shielded wire offer excellent crack resistance on hard-to-weld steels, such as T-1 quench and tempered steels, abrasion resistant steels, and free machining steels. E70T-5 has a basic slag system, similar to 7018 stick electrode, which removes phosphorus and sulfur from the weld metal, which can cause cracking, porosity, and poor toughness. E70T-5s have lowest diffusible hydrogen levels among the flux-cored wires, resulting in excellent resistance to delayed hydrogen cracking, as. In addition, they offer exceptional Charpy impact toughness properties.